Gassho! All Students, Teachers and Parents,

2015 has been a remarkable year of accomplishments for the Orange County Shorinji Kempo branch. Students, teachers and parents continue to set precedence for everyone to follow. Establishing oneself through the technical and philosophical aspects of Shorinji Kempo combined with giving back to the community through our actions is at the heart of our branch. See below and attached pictures of the 2015 achievements!! FIRST DAY OR SHORINJI KEMPO PRACTICE IS MONDAY JANUARY 4th, 2016!!! Have prosperous 2016 New Year!!!

The most improved student: Logan Menchaca (8 years old) Logan has shown an immense perseverance and patience in studying Shorinji Kempo. His never give up attitude is truly one to be admired.

Family of the year: (2 Families Sophia and Thomas) – What makes these families special in their ability to give back to the community without expecting anything in return. The families direct involvement in the Shorinji Kempo community service events leads a path for others to follow. Congratulations Thomas & Sophia family!!!

Ms. MURGA piano teacher introduced her student (Anson) to Shorinji Kempo which led to - Anson, Phi, Hannah then to Jolene, Esther, Haley, then to Lily & Lana then toThomas-Lauren-Nicholas-Nathan-Brandon and then to Sarah and Jill who have actively joined and participated in Shorinji Kempo for the past several years. Also Isiah and Sydni came to Shorinji Kempo through Ms. Murga. One person can influence and change the lives of many people.

BROMANCE AWARD OF THE YEAR goes to Gaganjyot and Justin!!!! The best of friends inside and outside the dojo. 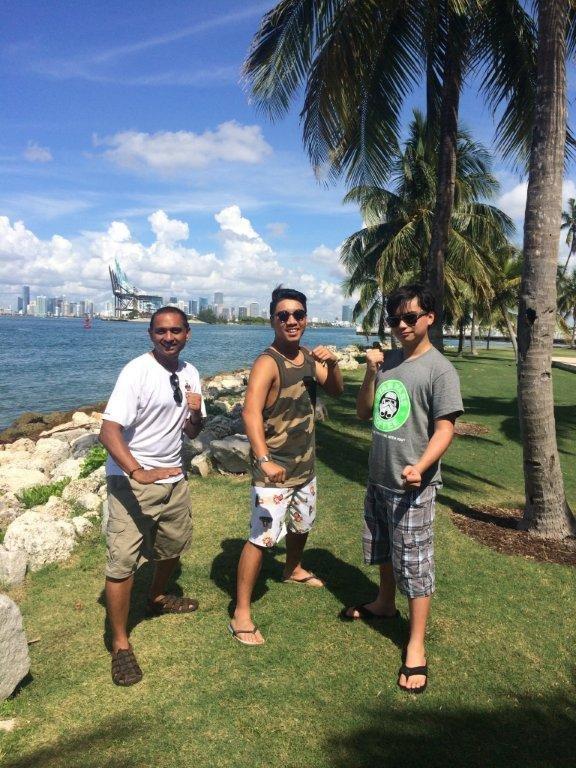 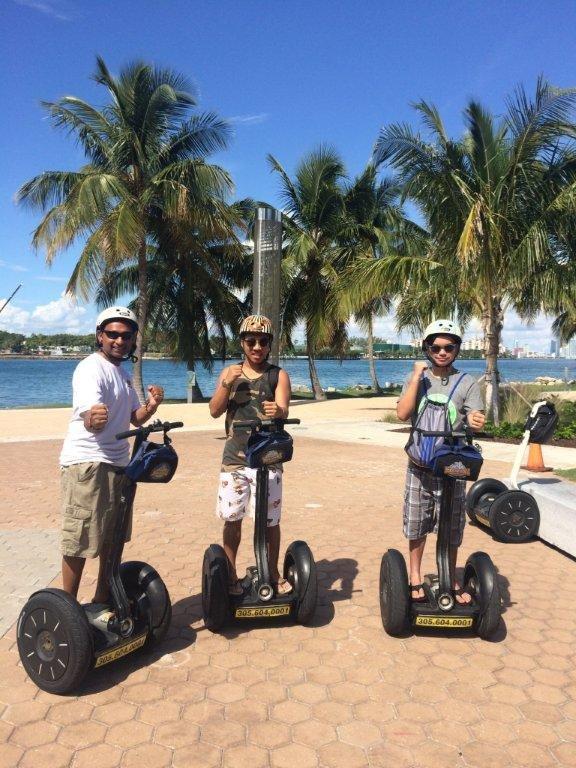 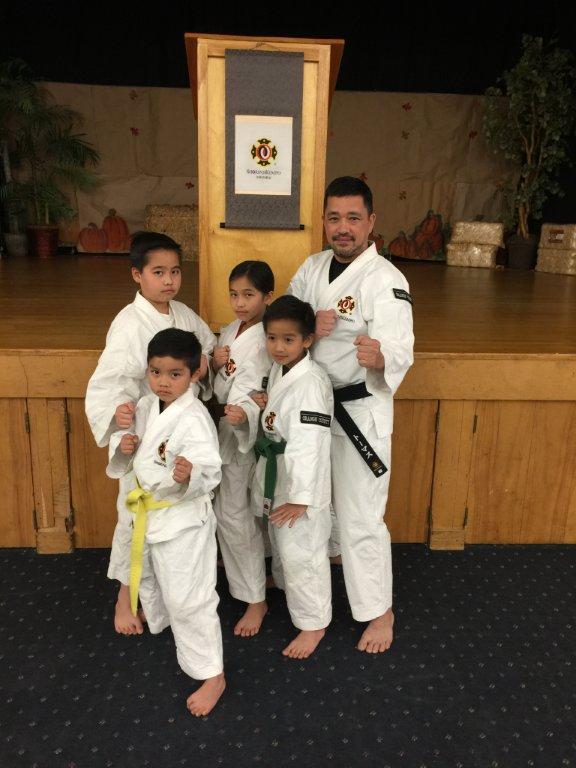 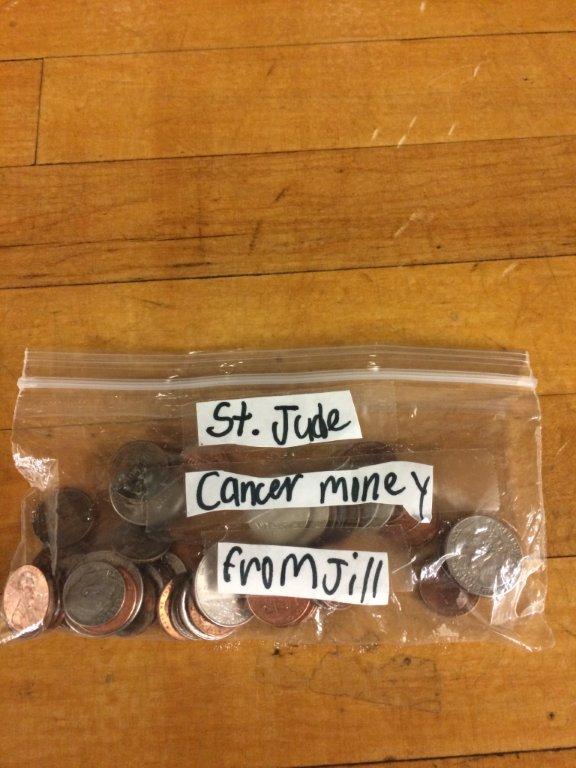 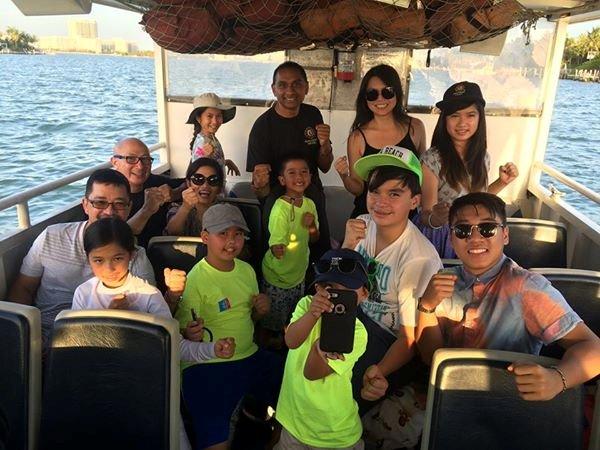 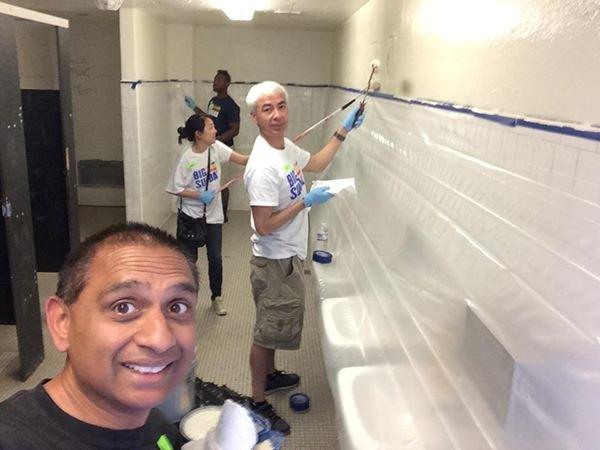